Located along the Tarrant and Denton county border northwest of the DFW Airport, Westlake combines a rural Texas atmosphere with the conveniences of the metroplex.

According to the U.S. Census Bureau, Westlake had 992 residents in 2010. From 2000 to 2010 Westlake experienced a growth in population of 379%. Since then, the population has been increasing at a steady rate due to new developments in the area at an approximate 0.70% annual rate. 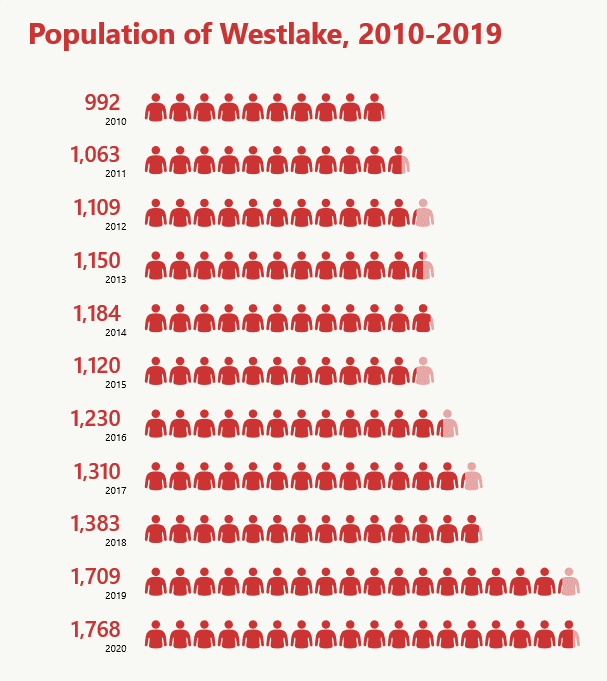 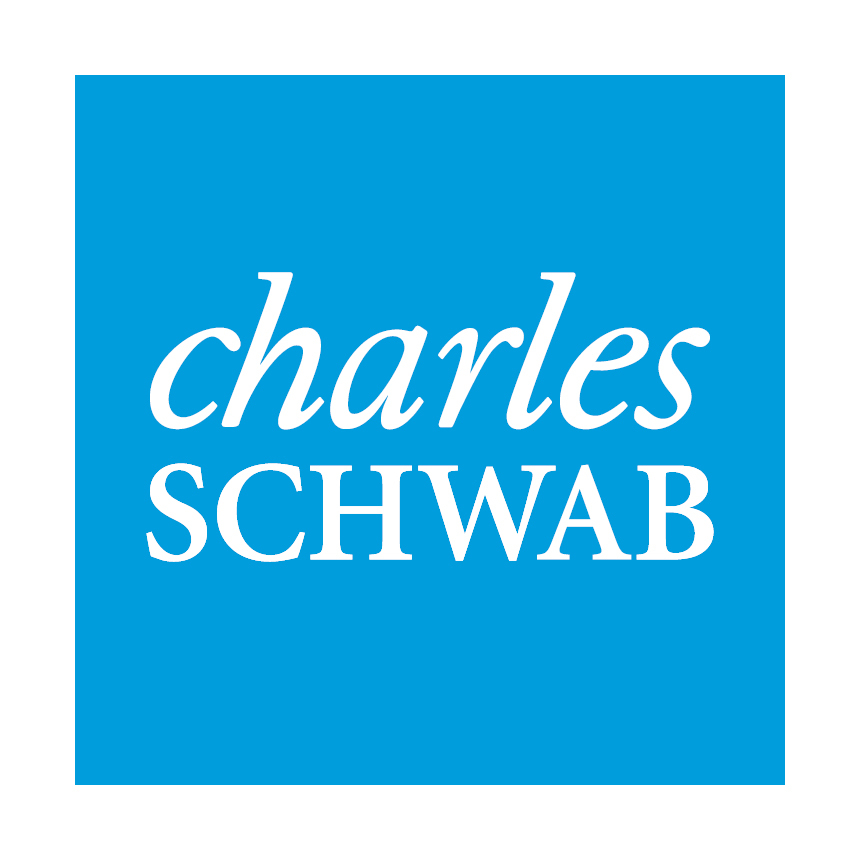 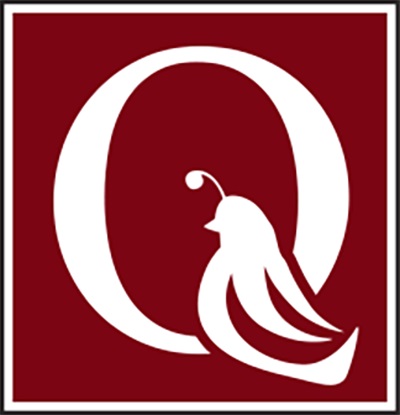 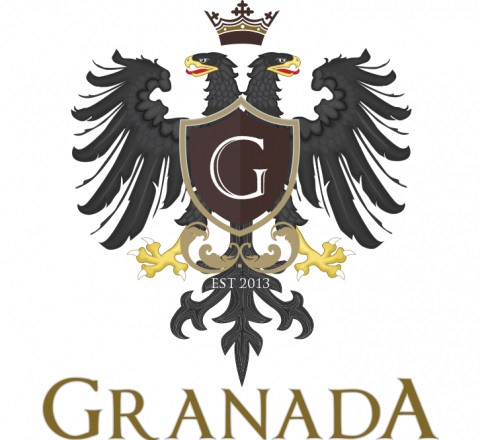 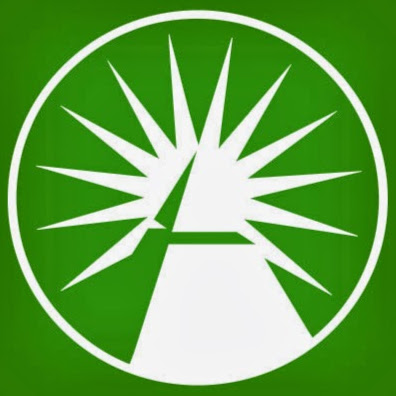 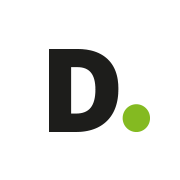 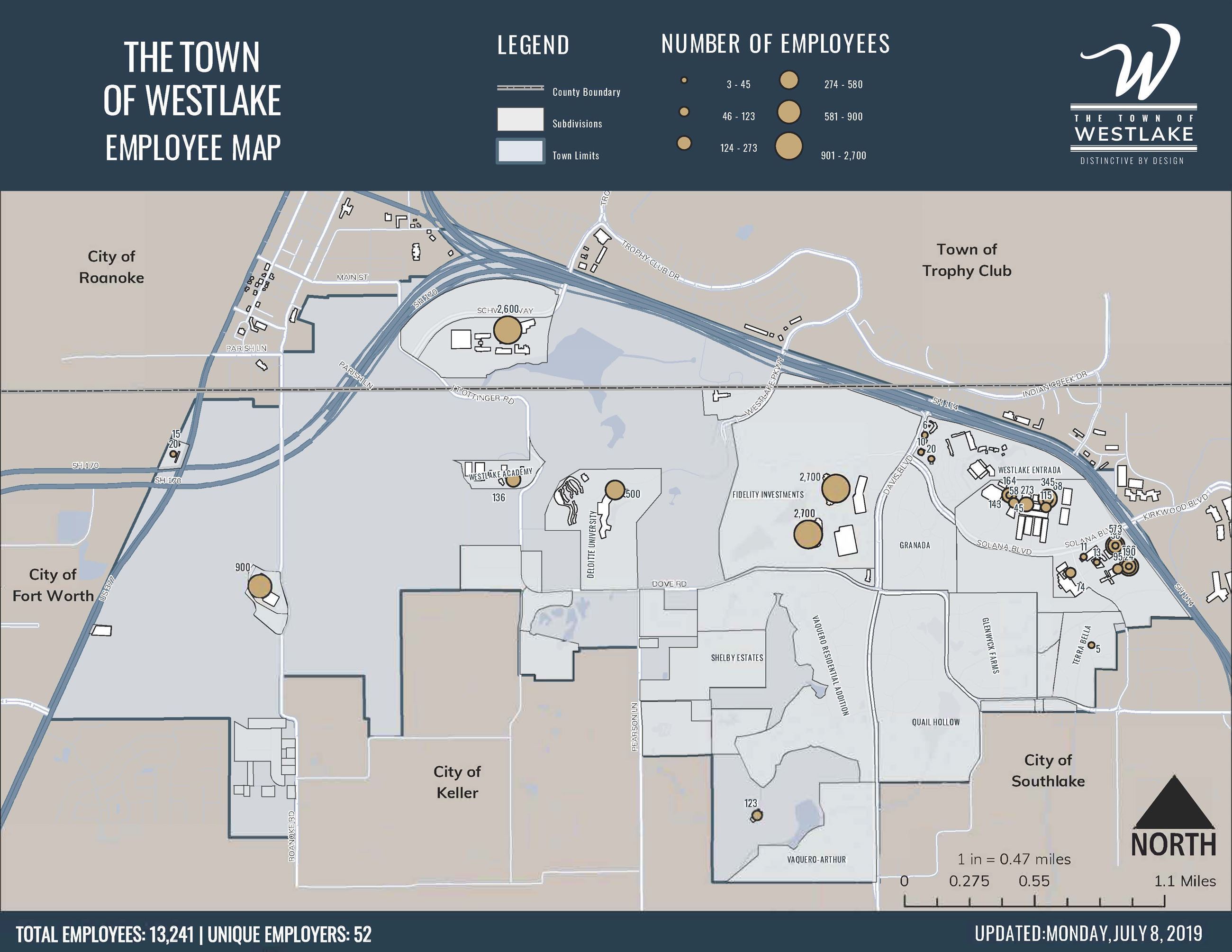 Over 50 Employers call Westlake their home and a daytime population of more than 13,500.

Click here for an interactive map of our daytime population. 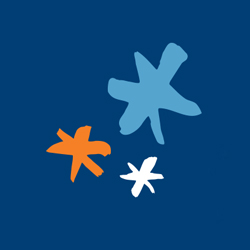 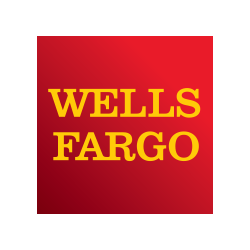 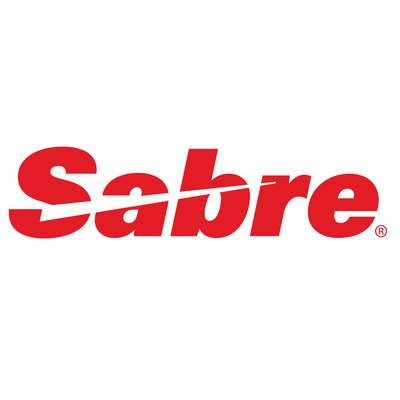 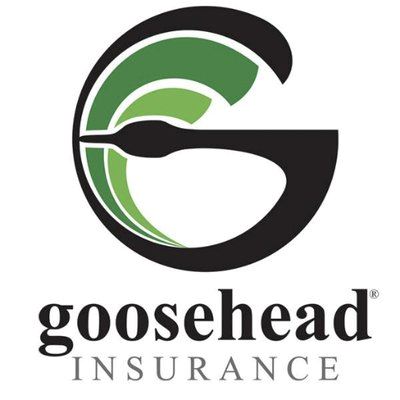 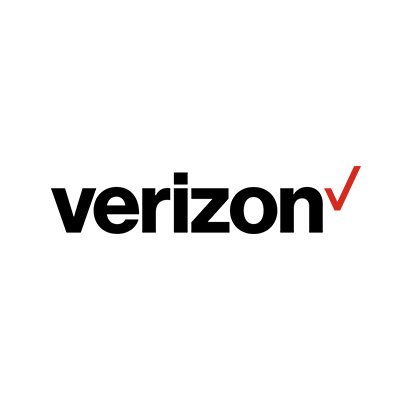 Find more demographic information about Westlake at the following links: